Nujood Ali fled her husband’s home at the age of 10, after being beaten regularly by her in-laws and raped by her husband for two months. She showed immense courage by going to court and obtaining a divorce by breaking the social norms and tradition. Her story was later documented by a French journalist in “I am Nujood: Age 10 and Divorced “. Nujood became a prominent figure in Yemen’s movement against early and child marriage. According to a UNICEF report, each year, 12 million girls are married before the age of 18.  Child marriage is a fundamental violation of human rights. Niger has the highest rate of Child marriage (76%), whereas India ranks first in the absolute number of child marriage 15,559,000. In this post, I discussed the primary causes and impact of child marriage, which is pervasive throughout the world, even in developed economies.

What are the Primary causes and impact of child marriage?

Cause of child marriage

Child marriage is driven by the patriarchal societies desire to control and dominate women’s lives. When girls are married young, they hardly get proper education, opportunities to be financially independent. They are also not aware of their rights and easily surrender to exploitation and injustice. The life of a child bride is completely controlled by their family and community.

Women’s as caregivers and child-bearers

Traditionally, people in all cultures viewed women as merely a medium to reproduce, raise children and satisfy and serve men. Some communities continue to harbour this oppressive notion of women even today. Therefore, when a girl starts to menstruate, marriage is considered the first step to help retain her status as a wife and mother.

In rigid patriarchal societies, girls and boys don’t have the same status. Girls are often viewed as inferior and as burdens. In India and many other South Asian countries, parents raise their daughters with the purpose of sending them off to their husband’s home. Parents do not want to spend money on the education or health of a girl child and often try to pass the burden to another family by marrying her off – the earlier the better.

The insecurity of protecting a girl from the lust of men

Having a young, unmarried daughter at home could bring a lot of insecurities to parents, especially in lower socio-economic classes. Parents feel that marriage would protect their daughters from sexual assault and harassment. Therefore, they choose to marry them young, often to ensure their safety in places where girls are at high risk of facing gender-based violence.

Where poverty is acute, the chances of dropping out of school is much higher for girls compared to boys. Marrying a daughter allows parents to reduce family expenses by ensuring that they have one less person to feed. In some cases, the marriage of a daughter is a way to repay debts or settle social or economic disputes. Sometimes girls themselves believe that marriage will be a solution to secure their future.

Link to other harmful traditional practices

Harmful social practices are often linked to each other. For example, in southern Ethiopia, child marriage usually follows the practice of female genital mutilation/cutting, which is considered a rite of passage to womanhood. Dowry is another cause of early marriage. A girl’s family often has to pay less money if the bride is young. Moreover, the burden of dowry is one of the reasons for parents not to spend on their girl’s education. In all cultures, traditional practices are difficult to change as they are parts of a community’s identity. Harmful social and religious practices act as catalyst for early and forced marriages.

“Premature pregnancy and motherhood are an inevitable consequence of child marriage. Girls under 15 are five times more likely to die during pregnancy and childbirth than women in their twenties.” -State of the World’s Children 2007, UNICEF

In June 2017, the World Bank published a Report on the Economic Impact of Child Marriage. The study looks at five domains of impacts of child marriage: (i) fertility and population growth; (ii) health, nutrition, and violence; (iii) educational attainment; (iv) labour force participation, earnings, and productivity; and (v) decision making and other areas.

According to this report, ending child marriage could reduce the total fertility rate by 11% across 15 countries, child marriage is directly associated with a loss in decision-making ability in girls in a third of countries. We have discussed below the primary social and economic impact of child marriage.

While Poverty is the main cause of child marriage, girls who are married early and do not have a secondary education are more likely to be trapped in poverty for the rest of their life. They will not be able to be economically independent or contribute to the family income. Girls who are married in childhood have very little access to economic opportunities. They also have less or no decision making power on family planning. The cycle of poverty keeps repeating where child marriage is prevalent.

Parents often marry their girls young to protect them from violence. But sadly Child marriage is a form of violence and girls who marry young are highly vulnerable to physical, sexual, and psychological violence. child marriage is associated directly with higher risks of intimate partner violence for women.

Childhood marriage ends a girl’s access to formal education. This article describes child marriage as the primary obstacle in educating girls. Countries with a high rate of child marriage have a lower rate of quality and inclusive education of their population. Education is the main precursor of the social and economic development of any society. By depriving the girls of education has a negative impact on the development

Impact on the Economy of a Country

In societies where women do not have access to education and are married early have a lesser development rate and it affects economic development in a negative way. When girls have the skills and opportunities to secure a job, they can support themselves and their families and break the cycle of poverty. According to World Bank, ending child marriage could increase national earnings by 1.0%

What Can we do to End Child Marriage?

The cause of child marriage could vary from one community to another. Regardless of the causes, the impact of child marriage is extremely regressive and detrimental to the progress of any society. Many experts identify child marriage as a form of child slavery. To eliminate child marriage, states must address the root causes relevant to the context of a particular country. This issue can not be solved in isolation and it is related to several other Sustainable Development Goals, like the elimination of poverty, hunger, and enhancement of inclusive and quality education, gender equality, and economic security.

While educating the girls and eliminating poverty are considered to be the two most important steps to prevent child marriage, religion, culture and social customs also play important roles in the early or childhood marriage of girls. The complete elimination of this harmful practice requires the involvement of the government, community and religious leaders, and the implementation of strict policies and laws. Surprisingly, many countries, including some states of the United States don’t yet have a minimum legal age for marriage, directing child marriage to perpetuate. 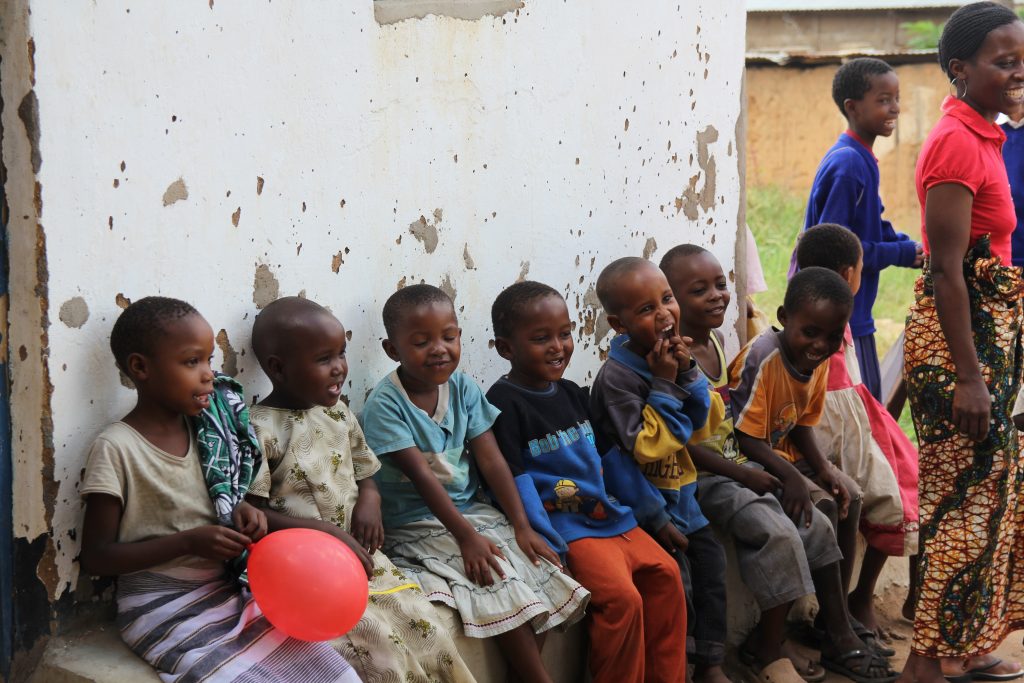 Read the interview of Angelina Makore, a young activist from Zimbabwe who escaped child marriage at 14 and now her organization is supporting the victims of child marriage.

If you wish to fight against child marriage or any social or cultural norms which are harmful to women, but not sure about where to start from, please get in touch with us at equaliturightsof@gmail.com. We would love to connect, speak, listen and brainstorm to find ways for you to be a useful change-maker in your community. You can also read our Handbook for Women’s Rights Advocacy.

A clinical researcher by profession, I am an advocate of gender equality and women’s empowerment. I have created this platform to dismantle institutionalized gender discrimination and harmful social practices through systemic changes. Over the last few years, our contributors from diverse socio-cultural backgrounds were able to voice their concerns about a range of issues that are oppressive to women across the world. We are hopeful that our effort will help promote awareness and contribute to changing people mindset about gender roles and norms.

Cost of Gender Inequality: Analysis of Reports and Data

Gender Discrimination in Access and Consumption of Food Across Cultures