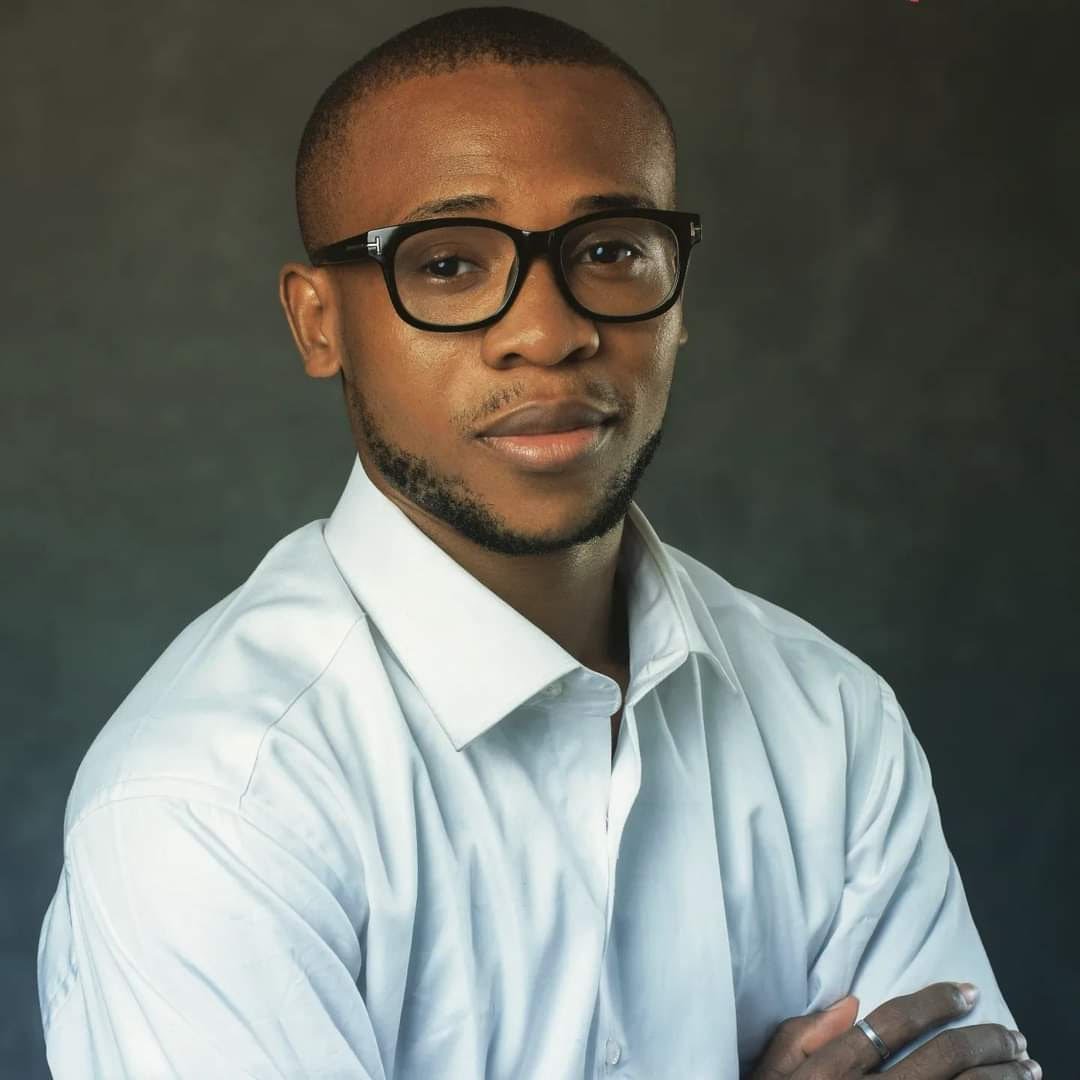 At least 1 in 3 women in the world suffer from one form of violence or the other, inclusive of violations in formal and informal trade processes despite huge strides in the advocacy towards creating safe spaces for them. From an African perspective, these kinds of violence could be driven by factors not limited to cultural beliefs, education, family poverty, and patriarchy.

Conversely, most people believe that women suffer these abuses because they are largely involved in the informal trade sector. This perhaps welcomes the introduction of the African Continental Free Trade Agreement (AfCFTA) by the African Union as an inclusive instrument for ensuring checks and balances in regional trade and potentially, supporting women to contribute meaningfully to regional economies and development. The purpose of this article is to examine how the AfCFTA empowers women to play a significant role in its actualization.

Actualising the AfCFTA potential would require considering gender equality perspectives at every level of its programming, implementation, and operations. Gender mainstreaming is no more food for thought at this stage but a perspective that should inform the broader scope of the AfCFTA mechanism to redefine its expectations and delivery for fair and inclusive regional trade negotiations.

Gender mainstreaming in AfCFTA must seek to provide adequate support and protection for gender dynamics and their contributions to its operationalization and also assess imminent threats to their full participation at the sub-regional levels as part of national strategic action for advancing women’s rights.

Before the formalization of the AfCFTA, women were already under-represented in the formal trade processes that accounted for about 70% of informal cross-border traders. Because of this, women were susceptible to varying degrees of violence, including confiscation of goods, illegal fines, sexual harassment, and even imprisonment with very little or no report of these attacks on women.

Read: Widowhood Practices In Nigeria And Abuse Of Women’s Rights

While many African countries are still largely dependent on their informal economy, it is imperative to deploy the instrument of AfCFTA in protecting women if we must boost the significance of AfCFTA on continental trade.

Studies show that gender equality in trade can influence economic growth and development while empowering women in the process. However, this is a shared responsibility of both the state and non-state actors in supporting the mechanism of AfCFTA which potentially makes it more comfortable and affordable for women to trust the formal channels provided for trading to eliminate undue influence and discrimination against them.

From the feminist perspective, gender mainstreaming would also demand developing a gender-responsive approach towards the implementation and operationalization of AFCFTA at national levels. To show commitment to mitigating any visible and invisible hand of bias in providing incentives to local producers of export goods.

During the Conference of African Ministers of Finance, Planning, and Economic Development 2018 in Addis Ababa and the 2018 AU Summit in Nouakchott, States agreed to develop a national AfCFTA strategy through a cross-sectoral approach towards expanding the scope and deliverables of the agreement. Countries were to identify their comparative economic advantage within those sectors and articulate them with the provisions of AfCFTA. And as of 2019, not fewer than ten countries had already finalized their country strategies.

Today, it is pertinent to review these strategies to underscore sector-specific policies even as many African countries still struggle with gender mainstreaming in their policy design. However, the United Nations Economic Commission for Africa (UNECA) has guided some countries to develop these national strategies and reforms with significant consideration of gender mainstreaming in the policy review process.

According to Nadira Bayat, AfCFTA gender mainstreaming expert and consultant, “…central to this approach is the identification of priority sectors and industries that advance the growth and participation of women in increased intra-African trade”.

The government needs to own this process, backed by the political will to define gender equality in its cultural context.

Within the scope of multi-sectoral policy reform of the AfCFTA, are areas that have stifled women’s participation in the formal economy like; lack of skills, education, and lack of access to finance or exclusion from financial services that now require sector-specific intervention to reflect gender sensitivity in national plans and strategies.

In Nigeria, for example, there is already a framework for advancing women’s financial inclusion. The framework would provide the blueprint for driving sustainable access to and usage of financial services by women while recognizing the high importance of broader economic and societal issues. Research done by the International Monetary Fund (IMF) suggests that increasing women’s access to and use of financial services can have economic and societal benefits.

The strategic implementation of these national strategies within the scope of AfCFTA would potentially narrow gender pay gaps across sectors, as more women would gain a significant role in their country’s export supply chain.

In Kenya, more women who operated a basic bank account invested more in informal businesses which explains why the national AfCFTA strategies should target a multi-sectoral approach that seeks to reduce patronage in the informal economy as part of their broader plan toward gender mainstreaming.

Countries that successfully mainstream gender lens into their national AfCFTA review should expect to witness profound transformative outcomes not limited to the following:

With AfCFTA, the African market is repositioning itself to grow from an estimated $3 trillion in 2020 to about $16 trillion in 2060. According to a forecast by the African Development Bank (AfDB). Therefore, it would not be pleasant to record this milestone if the contribution of women would not measurably be visible. Gender mainstreaming should surpass introducing the gender equality dimensions to trade but should be a deliberate and holistic approach towards empowering women.