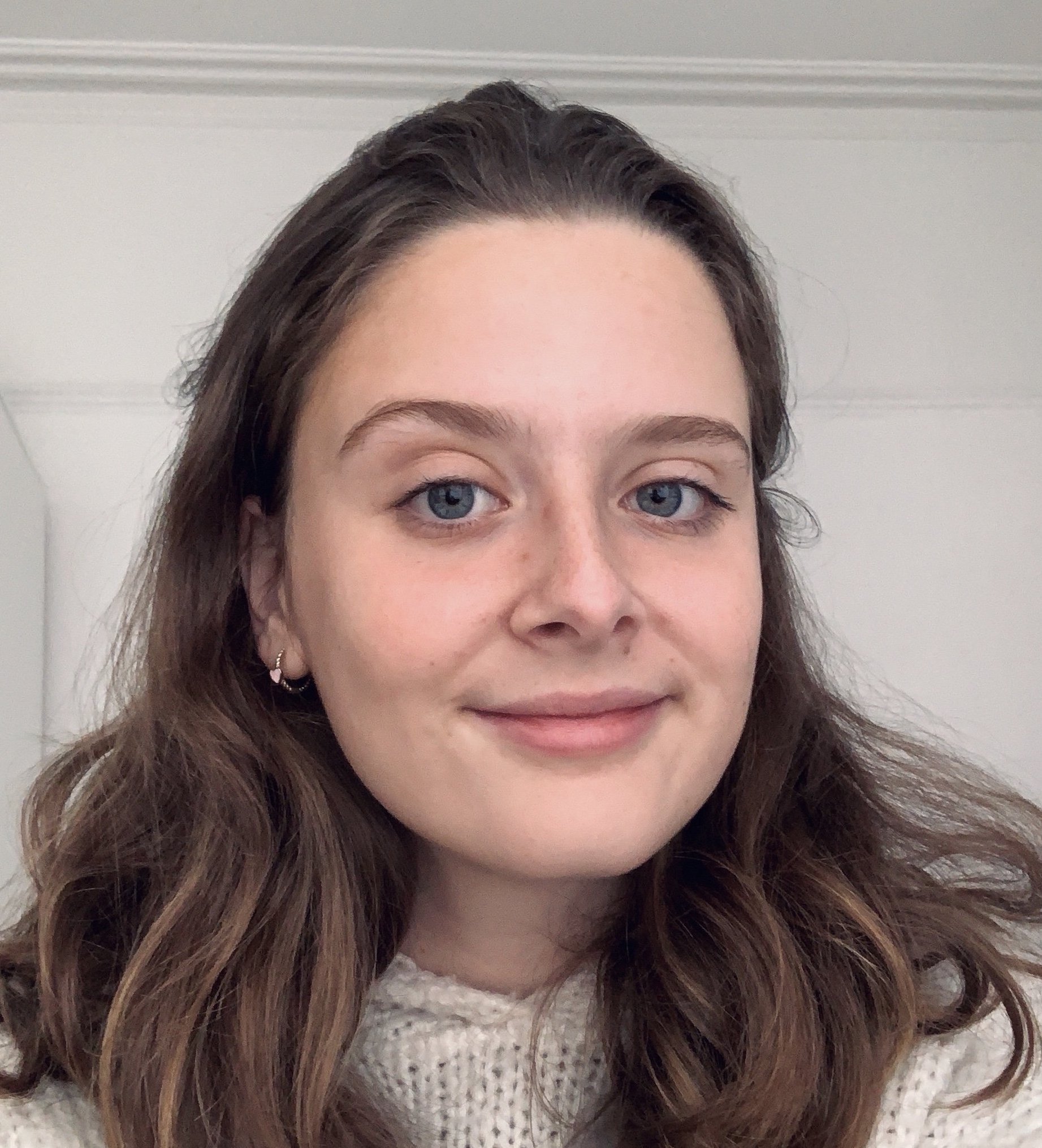 Education is one of the most important stages of every child’s life, allowing the opportunity for children to grow socially as well as academically. Not only is education important for the economic development of a country, but it also has a huge impact on the economic empowerment of an individual. However, most importantly, education is one of the most fundamental human rights (Article 26), and gender should not behave as a barrier between children and education.

‘One child, one teacher, one book, one pen can change the world’- Malala Yousafzai

What are the Primary Obstacles in Educating Girls?

Research has shown that girls are disproportionately affected by the accessibility to education. It is estimated that globally 132 million girls around the world are not in education (UNICEF). Some of the reasons as to why fewer girls are in education compared to boys are discussed below:

In some cultures, girls’ education is still completely forbidden. While boys are sent to school, girls’ opportunities are reduced considerably to the role of giving birth, raising kids, and performing domestic work. These cultural beliefs are stuck within patriarchal traditions. It is not uncommon for families to invest in their son’s education before investing in their daughters’. This is sometimes referred to as the ‘son preference’, an attitude that boys are more valuable than girls and therefore have a greater chance of success meaning they are most likely to be sent to education first or have their education invested in rather than other girls in the family.

According to the World bank, poverty is one of the most important contributing factors to a girls’ education. When families can not afford the cost of education, girls have a much higher likelihood of dropping out of school than boys. Girls often stay home to take care of younger siblings and bear the main burden of housework. This is linked to the traditional patriarchal gender roles and beliefs where boys are considered future breadwinners, and girls are seen as caregivers. For similar reasons, acute poverty is linked to a higher rate of child marriage and early pregnancy.

Early marriage and pregnancy play a part in the significant gender gap in education. According to UNICEF, an estimated 39,000 girls who are under the age of 18 are married every day. The 10 countries with the highest rates of child marriage are Niger, 75 percent; Chad and the Central African Republic, 68 percent; Bangladesh, 66 percent; Guinea, 63 percent; Mozambique, 56 percent; Mali, 55 percent; Burkina Faso and South Sudan, 52 percent; and Malawi, 50 percent. This shocking statistic is one of the reasons girls have trouble staying in education. Once married, their role will be to stay at home and do domestic work. The likelihood of these girls then becoming pregnant increases dramatically, causing a complete halt to their educational journey.

Related Reading: Child Marriage: Getting Rid of the Burden-The Sooner the Better

All over the globe girls are at a much higher risk of violence and sexual violence in society. Long distances to school are often common for many girls where there is no transport available in the community. Walking these journeys can be extremely dangerous as many young girls experience sexual harassment or even violence. This danger increases even more in times of conflict. According to the World bank, in countries affected by conflict, girls are more than twice as likely to be out of school than girls living in non-affected countries. For instance,  due to the South Sudanese civil war, it is estimated that three-quarters of girls are not in primary school, partially due to unsafe journeys among many other reasons.

An estimated 14.3 million children are not able to attend school in Syria, Iraq, and Yemen. This is all due to the impact of conflict.

Covid-19 must also now be recognized as a huge obstacle to education affecting both boys and girls. With many communities lacking the resources to keep staff and children safe through hand-washing and social distancing, school has not been an option for many children. Countries with weak healthcare systems do not have the resources to keep children in school. As a response, UNICEF has provided communities in the Middle East and North Africa with reading resources to provide children with foundational life skills while not in education. However, the overall impact of Covid-19 on education has been detrimental.

The impact of dangerous journeys greatly affects girls’ education by preventing them from even enrolling. This has been impacted further by conflict and the current pandemic.

The inevitability of girls’ biology means that menstruation can act as an interruption to girls’ education. In many poor communities, sanitary products are not an option and are often not provided at school. By simply not having the resources to manage their period, girls will have to miss school which often leads to a permanent drop-out.

In addition to this, many girls will experience FGM/C. This cultural practice, although now illegal in many countries, is still a common occurrence in communities. The medical implications that are sometimes caused mean that girls can experience excruciating pain, bleeding, or sometimes infection. This can have a detrimental effect on their health and education as they are unable to attend.

What Happens When We Invest in Girls’ Education?

Girls’ education is arguably the best investment for the global economy. It is estimated that countries lose out on a suggested ‘$15 trillion and $30 trillion in lost lifetime productivity and earnings.

It is estimated that for every additional year of primary school, a girl’s future income increases by 10-20% UN Women

‘Better educated women tend to be more informed about nutrition and healthcare, have fewer children, marry at a later age, and their children are usually healthier, should they choose to become mothers’ -The World Bank

With the help of the 17 UN sustainable development goals, many improvements in girls’ education have taken place.

Here are some very brief recommendations we must continue to strive for to keep this progress moving toward true and full equality:

Policies should be focusing on sending more girls to school while also paying close attention not just to enrollment but their attendance. We must begin to incentivize families to send their daughters to school and support their higher education. Furthermore, policies should focus on banning harmful practices like FGM and child marriage, and tackling gender-based violence and child trafficking. In conjunction with community-level support, we can provide information and open up the conversation, and hope to prevent it altogether.

Communication, campaigns, education, and advocacy at all levels of society are very important to changing gender and social norms. Changing social norms are always a very slow process and need intervention from different directions. It’s equally important to campaign at the grass-root level, as it is to educate the state, community, and religious leaders.

Evidence of a correlation between the number of women teachers and girls’ enrollment, provides a strong argument for the importance of women teachers. Teachers’ work should positively impact girls’ views of themselves, and gender relations within that community. Curriculums should also be reflecting gender equality within educational resources such as textbooks, presenting both boys and girls equally.

Safe transport for young girls is imperative for a safe journey to school. Furthermore, the importance of developing safe solutions during conflict and COVID-19 with the aim to minimize disruption to girls’ education.

Schools need the resources for girls to manage their menstruation and feel empowered to have full control over their bodies.

As always, we must focus on dismantling patriarchal values, which oppress women and girls and prevent them from reaching their highest potential. Girls and boys should both be valued equally and have the same opportunities as each other. The narrative has changed in many ways, as girls now see themselves as more than capable of having an education and have a strong desire to attend. However, we must continue to create awareness surrounding the benefits of educating girls, as well as informing communities about the harms of child marriage and early pregnancy. These conversations are crucial to have within the global community in order to implement sustainable change for gender equality