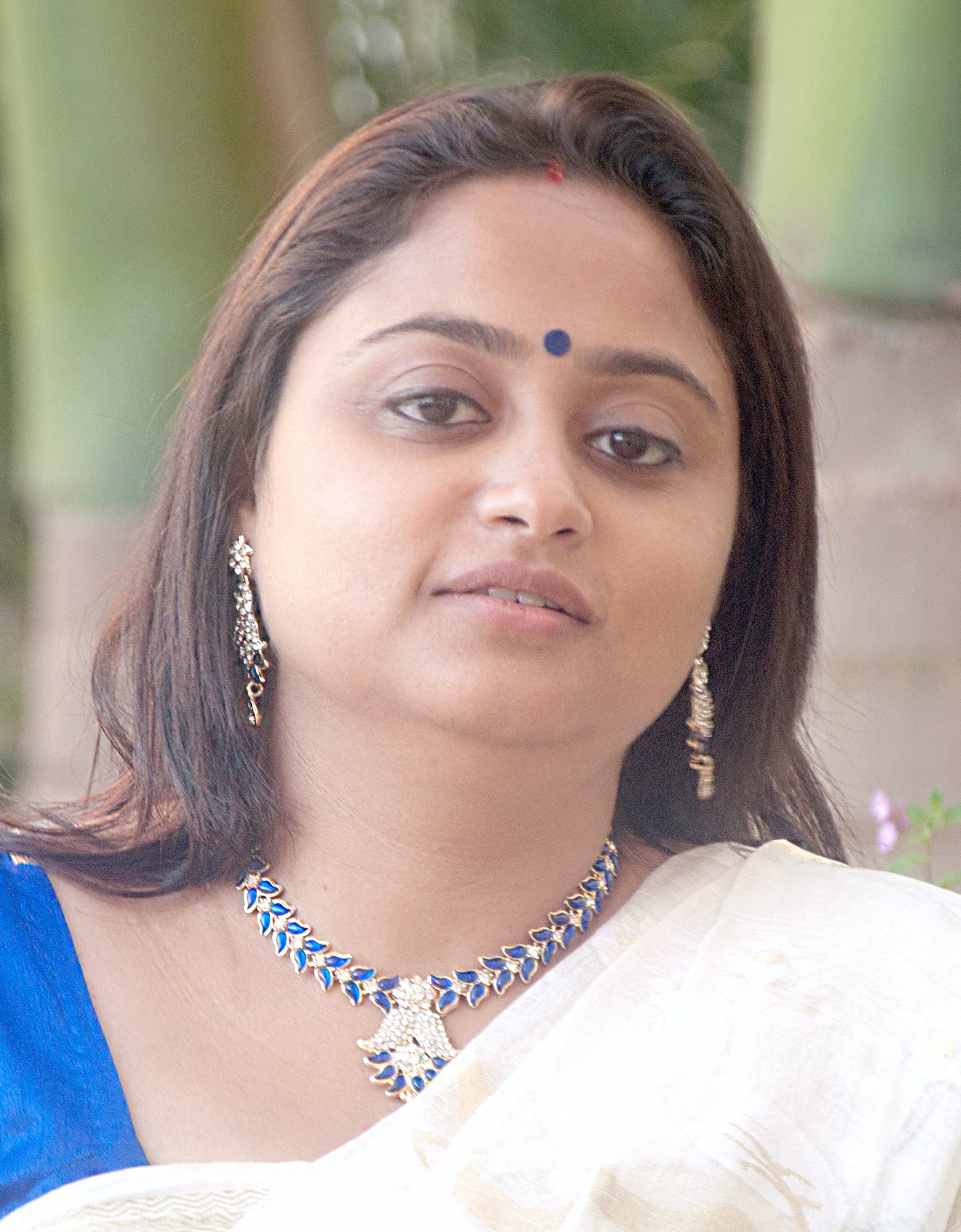 Climate change is one of the greatest challenges of our time. Climate change is not just changing our weather; its consequences are a daily reality for millions of people around the world. The consequences of climate change on exposed biological subjects, as well as on vulnerable societies, are a concern for the entire scientific community. Rising temperatures, heatwaves, floods, droughts, fires, loss of forest, and glaciers, along with the disappearance of rivers and desertification, can directly as well as indirectly cause human pathologies that are physical and psychological. However, there is a clear lack in psychiatric studies on mental disorders linked to climate change.In this post, I tried to explore the impact of climate change on women’s mental health, an aspect often neglected by researchers and academicians.

It is surprising that since 1970s, scientists have been trying to understand processes related to environmental factors that lead to climate change without much success. Our climate is changing, with an unequivocal regional effect such as heath waves, floods, and droughts. Human activities have altered the atmospheric composition, producing a greenhouse effect leading to global warming. These activities produce a flux of complex variance with setbacks related also to mental health.

Climate change will inevitably impose alterations in our lifestyles and consequences in terms of human losses and social readjustments. It is still unclear how many people on the planet will be affected by extreme phenomena caused by climate change, and to what extent and when these phenomena will compromise the quality of their life. People could be at risk for their survival, either directly (extreme event) or indirectly (reduction of food, famine, water scarcity, decrease in places to cultivate or hunt, displacement).

Environmental factors are becoming increasingly important in psychiatry due to the fact that they can induce congenital defects, impair neurodevelopment, even trigger mental disorders as well arouse psychosomatic and neurological disorders. Climate can produce strong phenomena with a disastrous impact among human societies. Disasters create a different kind of psychological and psychopathological distress compared to normal seasonal weather changes, as seen in floods and droughts.

Women should be allowed to play a critical role in response to climate change due to their local knowledge and leadership in managing sustainable resource management at the household and community level. It is also seen that women’s inclusion at the leadership level has led to improved outcomes of climate-related projects and policies. On the contrary, if policies or projects are implemented without women’s meaningful participation it can increase existing inequalities and decrease effectiveness.

Women also play a critical role in natural resources management within their households. It is estimated that in developing countries, 8 out of 10 women are responsible for collecting water for their household. Women are responsible for over 70% of water-related chores and management globally. In India alone, women make up over 65% of the agricultural workforce. It is also noted that with a 1°C rise in global temperatures, India has already experienced extreme weather events such as floods in Kerala, wildfires in Uttarakhand, and heatwaves in the north and the east, demonstrating its vulnerability.

Women, particularly those connected to agriculture and fishery, may be particularly vulnerable. While women are more likely than men to notice the climate change impacts on agricultural productivity, livestock problems, and water availability, they are less likely than men to receive key information on climate and agricultural information that would allow them to plan for climate concerns.

A study from Uganda highlights the link between climate change and women’s risk for abuse. Financial stresses due to crop failure and the resultant loss in household income led to an increase in marital stress and violence against women. It can also lead to economic abuse of women, as men often wanted to sell off the crops grown by their wives in the dry seasons, without engaging their wives on the decision.

Natural disasters also create greater risk for women. In the 2004 Tsunami, women more than men died because they had stayed back to look for children and relatives as per their gender roles and because most of them did not know how to swim and climb trees as the men and boys did.

2016 hurricane in Haiti, cases of sex trafficking of girls increased, as economic deprivation rapidly rose in the region.

In the 2015 earthquake in Nepal, the early marriage of girls increased, due to concerns regarding the vulnerability of orphaned girls.

Natural disasters, which are expected to increase due to climate change, also render women and girls vulnerable to sexual abuse and exploitation, particularly in contexts of pre-existing economic vulnerability.

Read: Climate Change and Women: Time to focus on vulnerabilities

Climate change is the greatest threat to our existence in our short history on this planet. Nobody’s going to buy their way out of its effects.

Impacts of climate change on mental health occur mostly after an extreme event but it can also happen before any natural calamity. Mental health outcomes of climate change range from minimal stress and distress symptoms to clinical disorders, ranging from anxiety and sleep disturbances to depression, post-traumatic stress, and suicidal thoughts.

Other consequences might include the effect on individuals and communities in their everyday life, perceptions, and experiences, having to cope, understand, and respond adequately to climate change and its implications. A large number of people exposed to climate or weather-related natural disasters experience stress and serious mental health consequences. Some natural disasters are possibly going to be more frequent because of climate change.

Unfortunately, reactions to extreme events that involve life disruption, such as loss of life, resources, social support, and social networks, or extensive relocation results in Post-Traumatic Stress Disorder (PTSD), depression, general anxiety, increased substance use or misuse, and suicidal thoughts. Research has shown that peritraumatic experience is highly related to acute stress during and immediately after a disaster, which is expected to lead to the onset of PTSD. Later on, other consequences come out for survivors, such as reduced daily life activities and the loss of their “sense of place”. These conditions could have an impact and exacerbate mental health risks.

News regarding climate change makes people uncertain and stressed and more importantly depressed and with a sense of powerlessness. The concrete impact of those changes in life brings different types of psychopathological reactions to these events. Briefly, acute impacts refer to all the extreme events for e.g. floods, hurricanes, wildfires, etc. that immediately expose undefended and helpless people to mental injuries. Subacute impacts involve intense emotions experienced by people who indirectly witness the effects of climate change, anxiety related to uncertainty about the survival of humans and other species, and, finally, a sense of being blocked, disorientation, and passivity. Long-term outcomes come in the form of large-scale social and community effects outbreaking into forms of violence, struggle over limited resources, displacement and forced migration, post-disaster adjustment, and chronic environmental stress.

The effects of climate change can be direct or indirect, short-term or long-term. Acute events can act through mechanisms similar to that of traumatic stress, leading to well-understood psychopathological patterns. In addition, the consequences of exposure to extreme or prolonged weather-related events can also be delayed, encompassing disorders such as posttraumatic stress, or even transmitted to later generations.