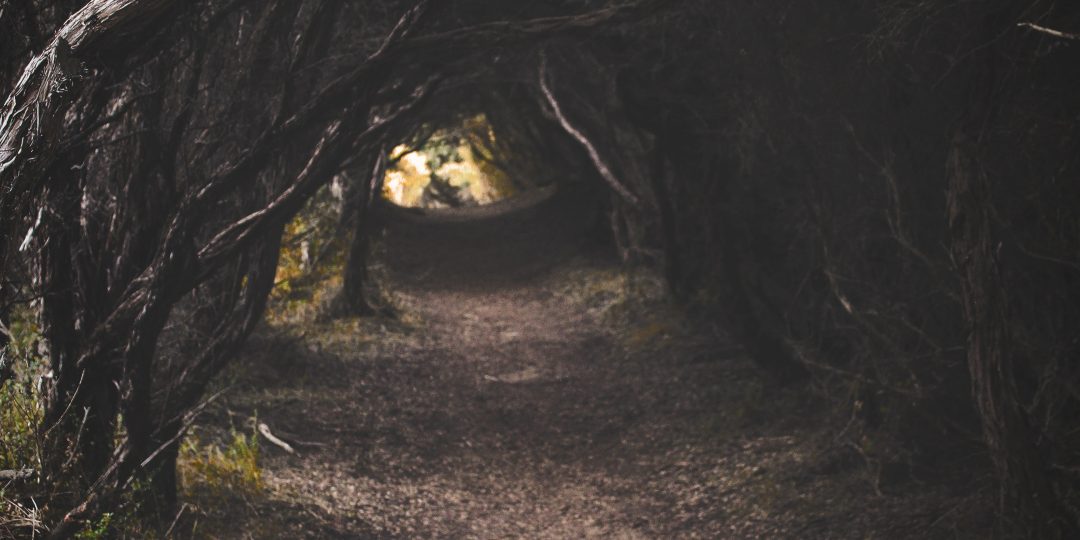 In January 2019, a woman in Nepal died in the ‘menstruation hut’ with her 2 kids. They died of possible suffocation or carbon monoxide poisoning from the fire they lit to warm the hut in the freezing cold. Women in Nepal are forced to live in animal sheds or secluded huts in inhuman conditions, during menstruation. Chhaupadi or menstruation exile is a century-old practice in Nepal, where women are banned from entering their own house, meeting any people, eating good or nutritious food, and participating in any social and religious events.   This was not the first death of a woman in her menstruation exile in Nepal; there have been reports of many deaths of women and young girls in huts, caves, cattle sheds during their menstruation. Menstruating girls and women are banished to temporary huts or cow shelters in extreme temperatures, without proper food, clothing, or even basic safety measures in freezing cold in winter and scorching heat in summer. They are even barred from bathing, washing clothes or using community water sources. These shelters are usually located far away and in a secluded place inside forests, without any window or proper ventilation. Women die in snakebite, hypothermia, severe bleeding, infections, or asphyxiation . There are even reported cases of women being raped while practicing chhaupadi.   People in Nepal are extremely superstitious of menstrual stigma-a menstruating woman is considered as impure and evil. They believe, not following the restrictions will bring bad luck, death or severe illness to the whole village. Many people in rural areas believe that it is better to die in exile than to welcome evil to the entire village by disobeying the tradition.   This horrific practice is still quite widely prevalent in most of the rural and remote areas of the country. Even among the educated and wealthy population, girls and women are forced to confine themselves in a small room outside the house.   In order to address this horrific social evil, it is very important to understand the origins of the menstrual beliefs and practices. The stigma and restrictions around menstruation do not only exist in Nepal but in many other countries in Africa and Asia. The recent protests at the Sabarimala temple in India, where women were not allowed to enter because of menstrual stigma, is another example of menstrual beliefs.    Also Read: How Maya Vishwakarma is fighting to promote menstruation hygiene in tribal India   Women in menstruation are considered ‘impure’ or ‘untouchable’ in many cultures and religions. This is a very complex issue and is blended with religious and cultural beliefs with roots in gender discrimination. Girls are forced to believe from a very young age that they are imperfect and impure. Living with that belief causes dis-empowerment and long term psychological consequences. It also impacts self-esteem and sense of self-worth of girls and women. Women who internalized the trauma and oppression from a young age often grow older as oppressors themselves. That’s is how the vicious cycles of all the harmful social and cultural customs continue for generations.   Also Read: Phionah Musumba, and her work to end menstruation stigma in rural kenya   Nepal has laws against menstruation exile, but the laws are difficult to enforce as the superstitions are so strong and widespread. It will probably take many years of campaign, awareness, and education to end the stigma and taboos associated with menstruation.   Share this post to spread awareness.

Copy and paste this URL into your WordPress site to embed

Copy and paste this code into your site to embed