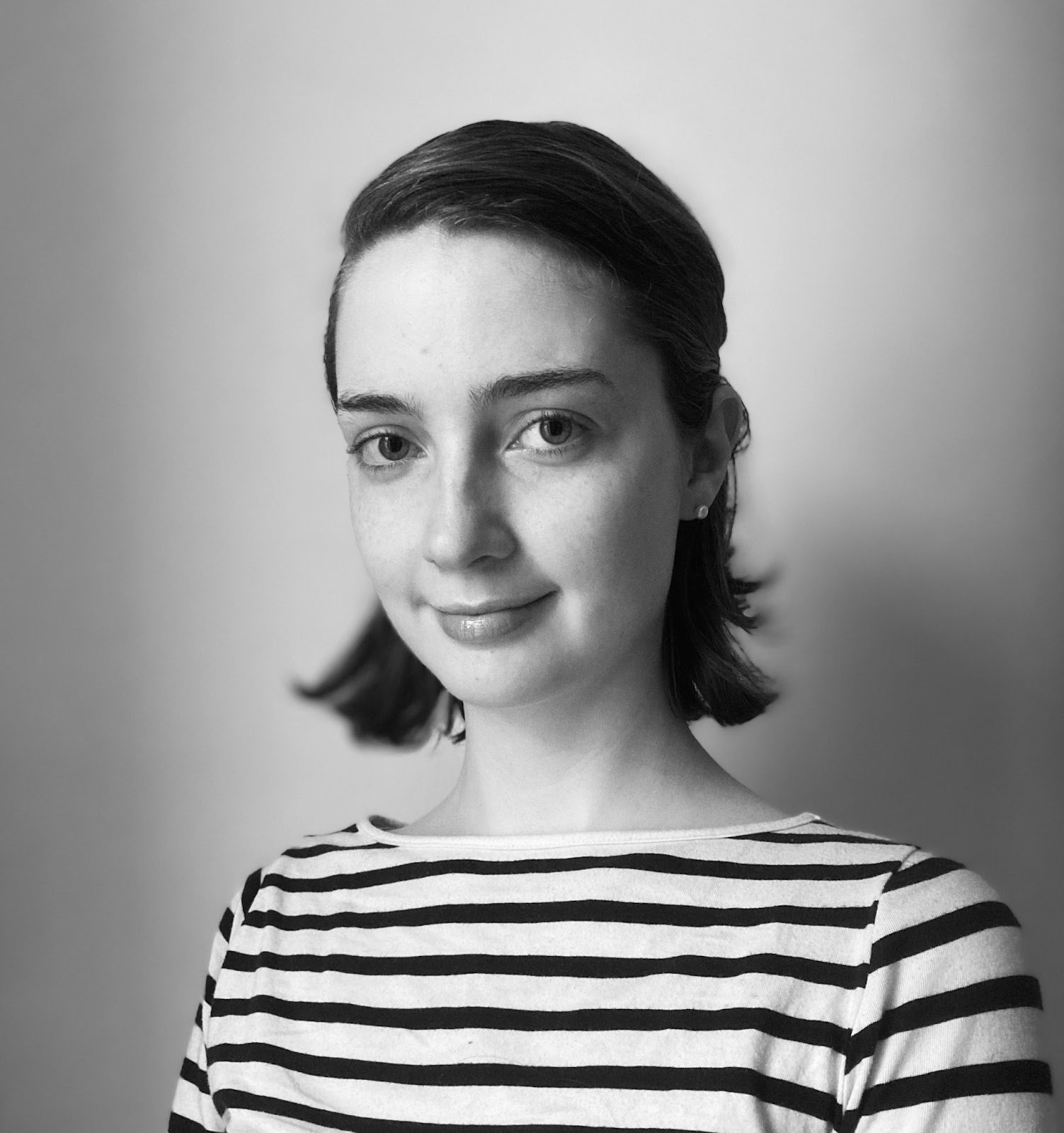 In virtually every part of the world, accessing abortion care is already complicated enough. When one of the biggest tech companies in the world sanctions misinformation on its platform, the task can go from complicated to dangerous.

The Problem in the U.S.

When one searches for “abortion clinics” on Google, some studies have found fake clinics outnumber legitimate abortion care providers 3 to 1 in the US (Insider). These so-called crisis pregnancy centers are clinics that often claim to provide abortion care and target pregnant people with the goal of dissuading, even shaming and coercing, them into bringing their pregnancies to term (Stat News).  Additionally, when one does happen upon a legitimate abortion care provider, very often anti-choice actors have left negative, misleading, and even graphic fake reviews meant to dissuade patients from seeking care there. Abortion is a deeply personal decision; no one needs to feel frightened or gaslit when making the right choice for their own health and situation.

Read: A Leap Backwards in Time

Think this is just an American thing? Think again. Recent activist work has revealed that misleading fake clinics also set up shop on Google Maps in the EU, and Google does little to nothing to protect users from falling into the trap. Fake clinics, fake reviews, and online harassment are on the rise amidst a context of far-right populism and the mobilization of anti-choice actors in Europe, much like in the U.S. This is a global problem that citizens and governments need to stand up against it.

Read: Safe and Legal Abortions are Under Attack in Italy’s Region of Molise

The EU already has protections ready to be enforced via Resolution 2439 (2022) which proclaims that abortion is a human right and that member states must protect access to abortion and prevent harassment of abortion seekers and providers. This includes preventing misinformation online and offline about abortion and clinics that provide abortion care. Google’s lack of clarity about safe abortion providers puts people at risk and directly conflicts with these established legal protections.

What is being done about it?

Luckily, someone is doing something about it, both at home and abroad. In the U.S., resources exist that both help patients locate legitimate care providers and track fake clinics so that people can access ethical and transparent healthcare and information (Abortion Finder, Expose Fake Clinics). U.S. Senators and Representatives have also spoken out against this misinformation and are urging Google via an open letter to provide accurate and transparent search results (Reuters). Activists Feminist Collages NYC have started this petition in order to push Google to add consumer notices on all fake clinic listings.

Recently, in Europe, boutique sexual and reproductive health rights consultant Shake The Dust started a campaign to hold Google accountable for health misinformation. Part of the campaign includes two petitions; one directed to the EU parliament and one directed toward the Dutch Tweede Kamer, pushing these bodies to act to regulate big tech in Europe. Shake The Dust also launched an interactive map designed to track fake and misleading abortion providers in Europe. There are already over 100 clinics mapped so people searching for abortion care know where not to go.

What can you do?

These initiatives are amazing, but one big problem remains: Google and Google Maps have far more reach and influence than grassroots activist campaigns and websites ever can. While those lucky enough to access feminist publications and progressive information might know about fake clinic trackers and legitimate provider databases, the majority of people seeking care will be on Google, where anti-choice clinics lie in wait.

Want to take action? Write to your congressional representative if you are based in the U.S., sign the Feminist Collages petition, and spread the word: not all that googles is gold. If you are European or living in Europe, make sure you sign the EU petition to ensure your representatives uphold Resolution (#2439, May 2022) on Access to abortion in Europe: stopping anti-choice harassment. As an American or citizen of another non-EU country, raise awareness about the EU petition with relatives and friends you know that are living in Europe. And if you have some free time, contribute to the European fake clinic interactive map to help track misleading anti-choice organizations.