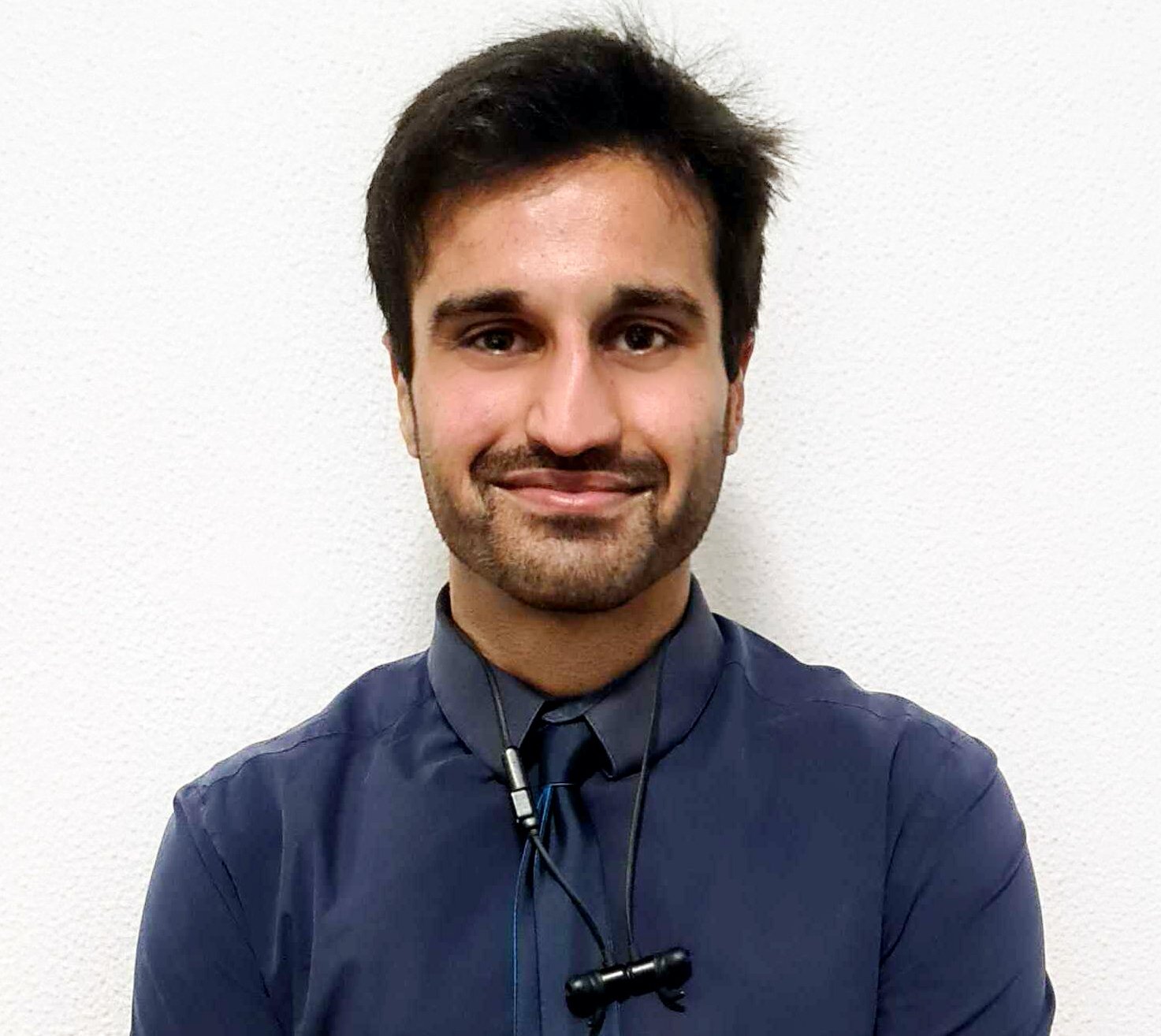 At a time when abortion rights are acutely under fire, it seems that the cowardly Conservative Party feels emboldened enough to reveal its true nature.

That of an administration whose compassion towards those wishing to exercise their bodily autonomy, appears non-existent, as evidenced on the world stage recently.

The international ministerial conference on freedom of religion or belief (FoRB)

Held in London, in early July, the FoRB played host to the reliably spineless and cruel UK government, which turned their backs on human rights via silent back peddling.

An original text signed at the said conference by the UK Government, alongside more than 20 nations, stated stewardship to the repealing of any laws which;

In contrast, however, a later version of the international pact, signed by only a fraction in comparison to the original signatories, have both of the aforementioned phrases removed. Moreover, the signed nations include Malta and the UK, the former of which has abortion illegal in their country, and who themselves weren’t original signatories.

A deep delve into the motives behind such a nefarious action taken by the UK government may be unnecessary, as the Prime minister’s FoRB special envoy is Fiona Bruce, the “All-Party Parlimentary Pro-Life” co-chair and heavily invloved in said event.

Read: UK Abortion Rights: A Win for Sanity and Humanity

Whereas the hosts of the FoRB conference are acting reprehensibly, other former signatories are not taking this lying down.

According to the Guardian, Denmark and Norway have contacted the Foreign, Commonwealth, and Development Office (FCDO);

Furthermore, in an open letter addressed to the Tory leadership candidate and foreign secretary, Liz Truss, who opened the conference, more than 20 pro-choice, human rights and international aid groups demanded that the deletions from the original text be reversed by the government, in addition to proffering an explanation to why said alterations were carried out.

The Cold Heart of the Conservative Party

The Conservative government decided to abandon its duty to safeguard human rights in a cowardly manner, however, in a bright spark, others have taken them to the task.

I hope that such a backlash will be enough for the government to do one of their trademarked u-turns, accompanied by a bumbling apology.

For practical purposes alone, I assume, as morality appears never to play a role in any action taken by the Tory party.